Mother Jones reporter Ari Berman sheds light on the importance of voter rights and shares his insider viewpoint on the midterms and beyond.

As the midterm elections swiftly approach, many will closely watch not just voting outcomes, but also polling processes — who’s voting and how, and whether elections are being run safely and securely. That’s certainly true of Ari Berman, a senior reporter at Mother Jones and Emerson Collective Fellow. Berman has been on the voting rights beat for more than a decade, keeping tabs on the state of our democracy by tracking district-by-district voting policies, the ins and outs of election administration practices, and other means of voter suppression. “When I first started covering this beat more than a decade ago, people would look at me like I was covering some sort of strange species on Mars,” Berman says. Now, of course, it’s a central issue of modern American life, one that might just be the key to a functioning democracy.

We caught Berman on the heels of a trip to Wisconsin — one of the most important swing states — where he was investigating the disconnect between what’s happening in the state legislature and what the people actually want. In a dynamic Fellows Friday conversation with Marcy Stech, Emerson’s Director of Portfolio Communications, Berman shares what to watch for during the midterms and beyond, as well as his perspective on the general state of voting rights in our country.

What is the current state of voting rights in America? What are some of the themes or trends that you're tracking as we go into the midterm elections?

I pitched my first story about voting rights to Rolling Stone back in 2011. That was when we began to see a bunch of states changing their voting laws: the early manifestations of voter ID laws, cuts to early voting, closing polling places, disenfranchising people with past felony convictions—things like that. I thought this was clearly an attempt to try to nullify the election of the first Black President and to try to make the electorate older, whiter, more conservative as opposed to younger, more progressive, more diverse.

A lot of people at that time didn't understand what the big deal was: why a voter ID law might be burdensome or why we needed something like early voting or why it mattered if you closed a polling place. A lot of people didn't know what the Voting Rights Act of 1965 did, and why it was important. There was this sense that voting rights were sort of a thing of the past. So I really wanted to try to bring more awareness. Obviously, people started paying a lot more attention to this during Trump and after, with everything we saw in 2020.

"I hope that maybe when people get more involved they see that it's not the deep state running our elections, it's just everyday people trying to do their best."

You've just spent the last few days in Wisconsin. Can you unpack what’s going on there for us?

Wisconsin is a 50-50 swing state. Biden won by 20,000 votes in 2020; Trump won by 20,000 votes in 2016. But when you look at the state legislature, Republicans are on the verge of getting a two-thirds supermajority there. So I wanted to investigate: how does a 50-50 state have a body that's almost two-thirds tilted in one direction? And what does that mean for democracy?

I think what we've seen is that the state legislature there has been really out of touch with the people. Eighty percent of Wisconsinites support reasonable gun control. They support expanding Medicaid. But the legislature won't do anything about it. There's an abortion ban from 1849, passed by an all-male legislature one year after Wisconsin became a state, 70 years before women had the right to vote. It's incredibly unpopular there. Eighty-three percent of voters oppose this law. But the Governor has called two special sessions asking the legislature to repeal it and they refused to do it.

In Wisconsin, you can see very clear connections between a malfunctioning democracy and people not getting the things they care about, whether it's healthcare, safe schools, or the right to reproductive choice. In general, we need to pay a lot more attention to what's happening at the state and local level. Often it is the state legislative elections that can determine the course of politics in the most important swing states in our country.

What else is on your radar across the country?

Ballot initiatives. In Michigan, they don't just have a ballot initiative on reproductive rights, but they also have one that would expand voting rights. I think these ballot initiatives are great because to some extent it takes the politics out of it—it's not a Democrat versus Republican thing. Also, Supreme Court races and local election administrators. These people can shape politics and really control what voting looks like in their jurisdictions.

Two of the Emerson Collective Fellows in the Democracy Cohort are election officials from Missouri. We've heard a lot from them and from other elected administrators about how difficult it is to run elections right now. Does this reflect some of the conversations you've had with officials? What are some examples of people or places that have organized in smart ways to help make sure that our elections can run smoothly?

That is a very disconcerting trend. I think we had the highest turnout in 2020 in 120 years. And I think one of the reasons we had the highest turnout in 120 years was that so many people got involved in helping people vote. One really tangible thing a lot of people did was volunteer to be poll workers and election officials because there was a shortage, because older people who typically do this work were high risk and younger people had to step up and get involved. I think for a lot of people, that was a really good experience. And being inside the infrastructure of American democracy was empowering. Unfortunately, a lot of those people got burned out or quit or were chased out. And it was clear there was a very concerted campaign to do this.

The people who didn't like the results of the last election blamed it on the people that were running the last election. My hope is that people understand that there is no great conspiracy. That if they actually take these jobs, they'll realize a lot of it is really just functioning the machinery of democracy. I hope that maybe when people get more involved they see that it's not the deep state running our elections, it's just everyday people trying to do their best.

"Thinking about democracy outside of the normal political context is really important. The average person just wants the process to run smoothly."

Can you tell us about your new book? What are you covering and when can we expect it?

It's a nice little beach read about minority rule, perfect for your next vacation. But really—it's about the anti-democratic structures of a lot of our institutions, whether it’s the courts or the Senate or the electoral college. And then a lot of the anti-democratic tactics that we're seeing today, whether it's voter suppression or gerrymandering or dark money. How they’re really combining to try to thwart the will of the people and the will of the voters, but also what we can try to do to expand democracy, to have a democracy in which the majority can rule. I also try to give some political context to this moment — there's always been this tension in American history between expanding and restricting democracy.

Where are you seeing bright spots in harnessing the pro-democracy majority?

If you look at it based on issues, not parties, there's very broad support for expanding voting rights. People are very supportive of things like early voting, making it more convenient to register to vote, allowing automatic or election-day registration, and guaranteeing access to mail ballots. If we took the conversations about voting out of a political context, I do think there's a strong pro-democracy majority in this country.

Is it eroding in certain quarters? Absolutely. But the amazing thing to me is that these majorities still exist despite all the efforts to try to erode it. And I think what we need to do is to take things out of the political context—always. Because when it's a Democrat-versus-Republican thing, it splits 50-50. This isn't true just about voting; we saw this with the right to choose; we see this with gun control; we see this with healthcare. There is broad support for a lot of things if you take them out of a straight political context. 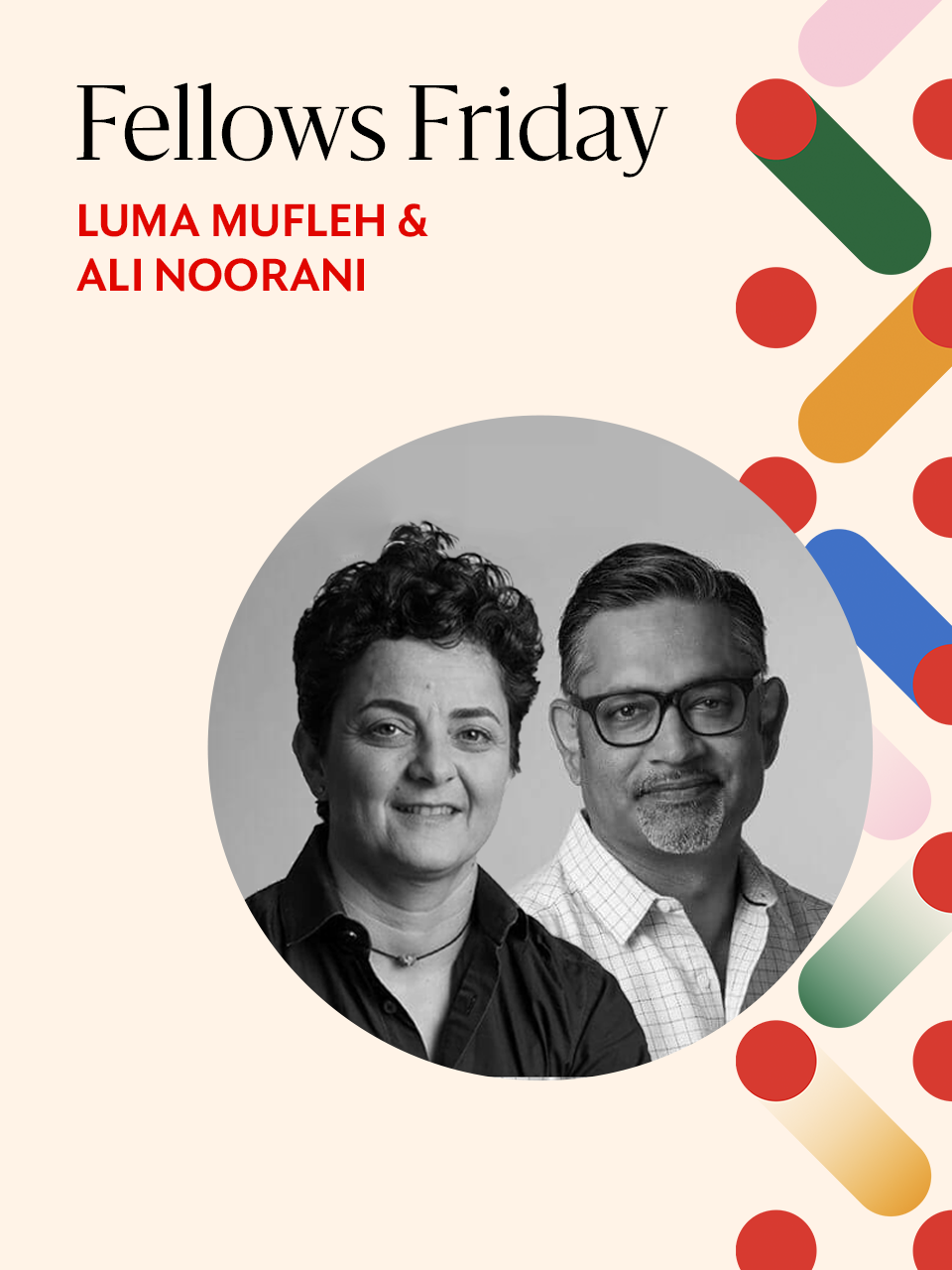 How does a “nation of immigrants” live up to its name? 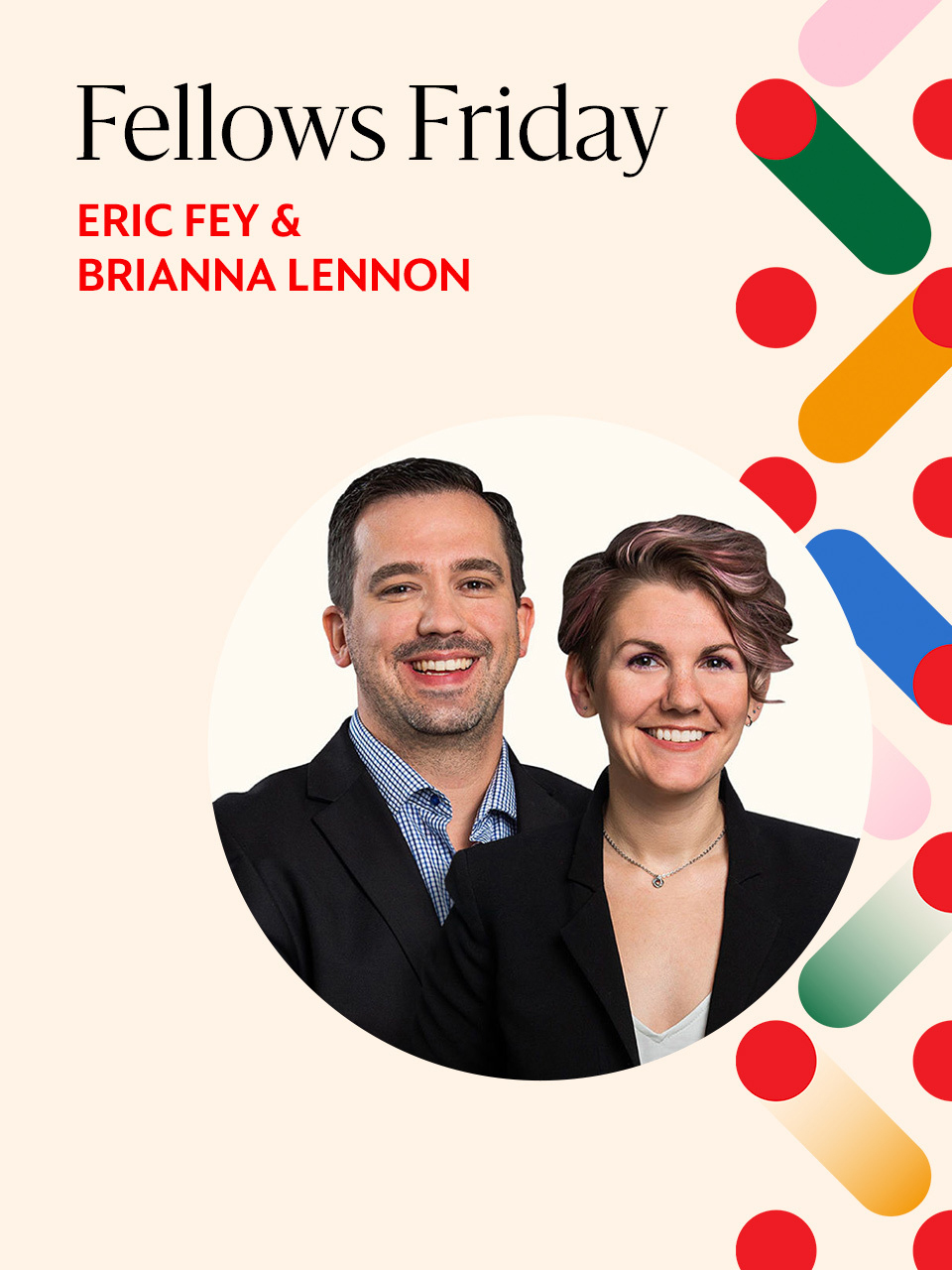 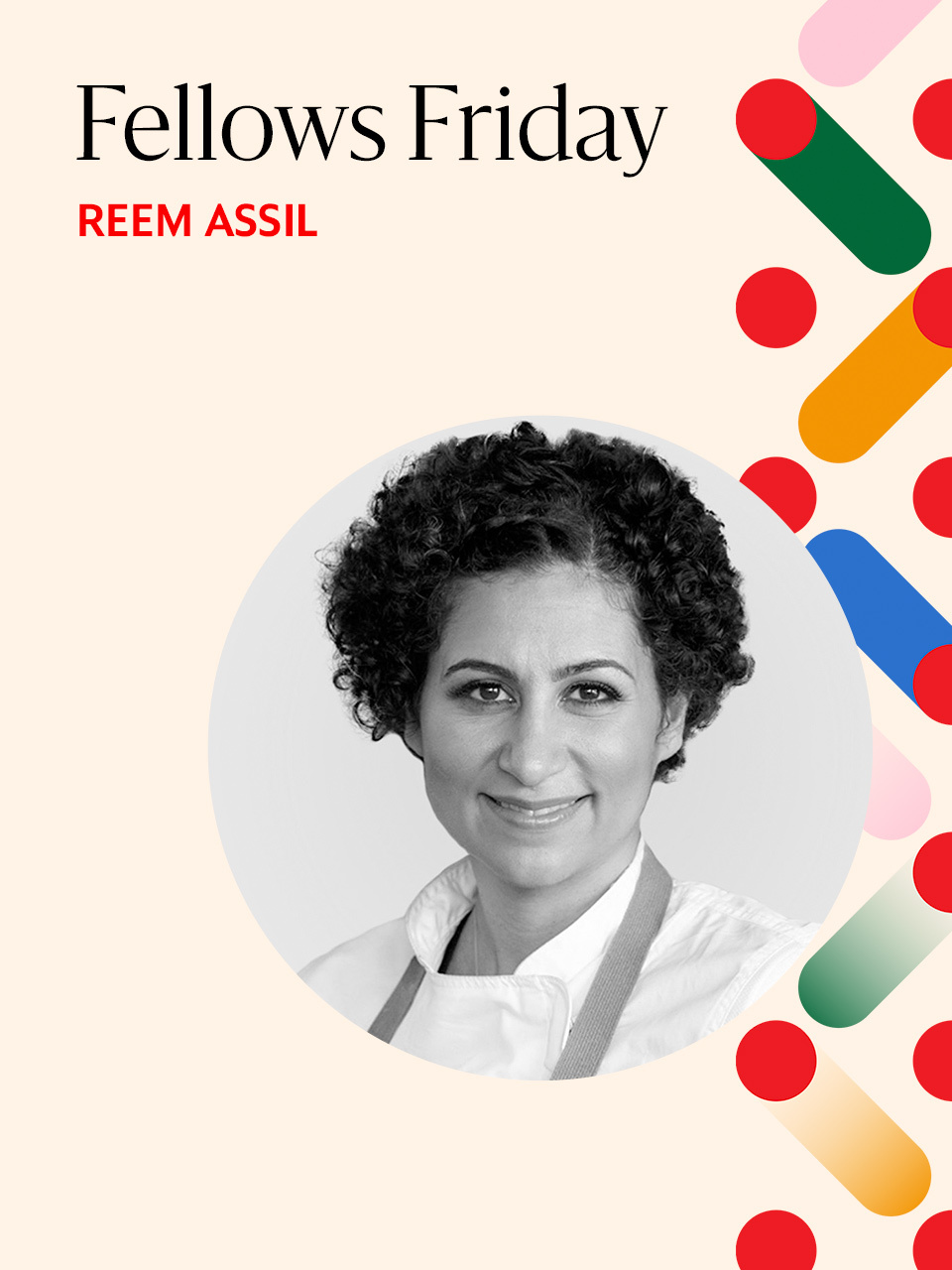 This organizer-turned-chef is reimagining the restaurant industry